August has been pretty good for me, personally and part of the reason is the books I have finally received. I have had orders since March that aren’t delivered yet because of the whole Covid-19 situation. However, some publishers/book sellers are finally able to dispatch them and I am able to receive them too! So, yay for that.

I have a bunch of books to talk about so let’s get into it without any further delay, shall we?

Ship of Magic by Robin Hobb 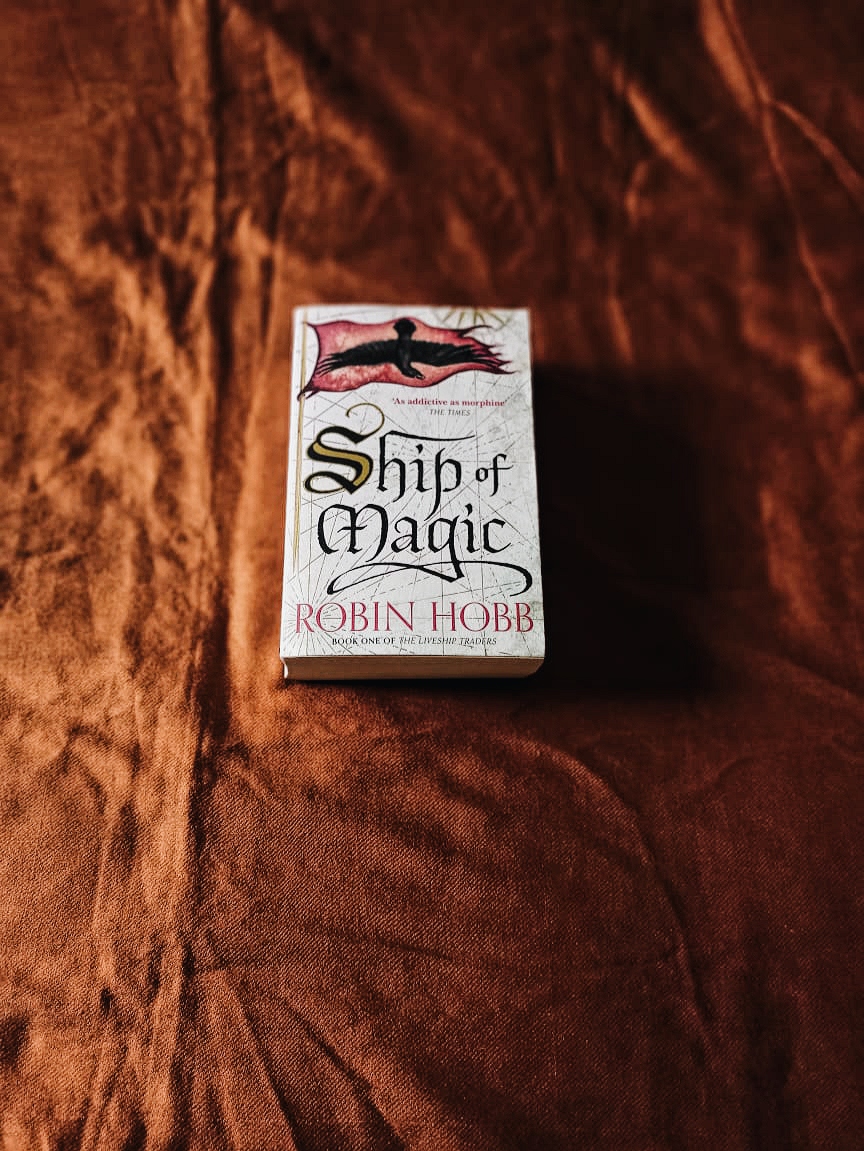 The Empire of Gold by S. A. Chakraborty 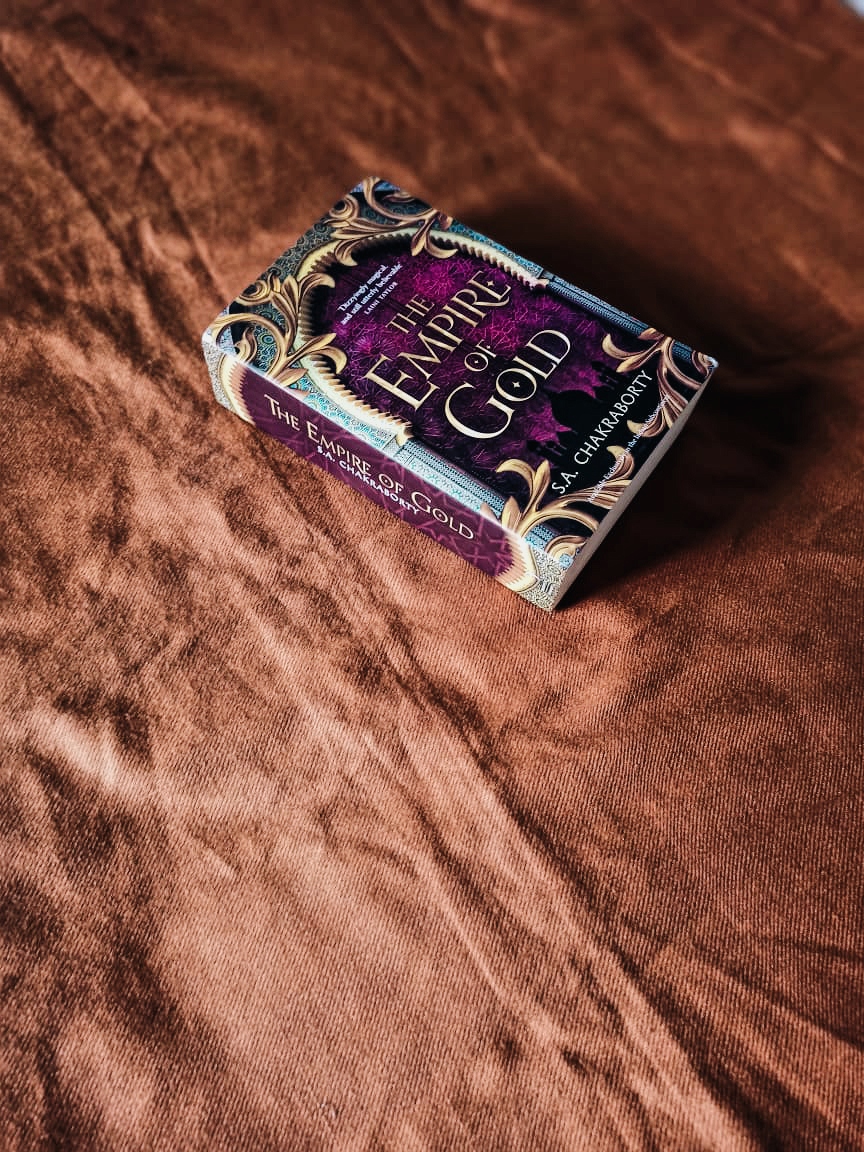 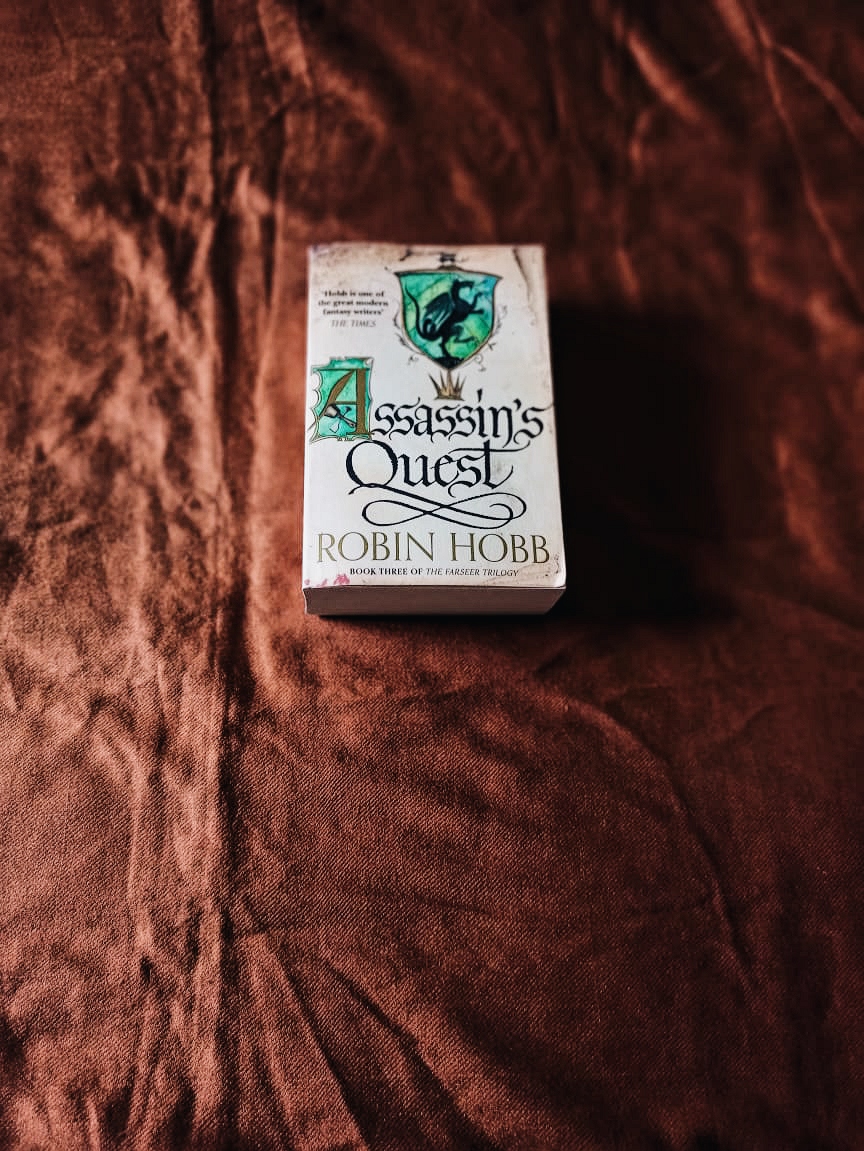 Ship of Destiny by Robin Hobb 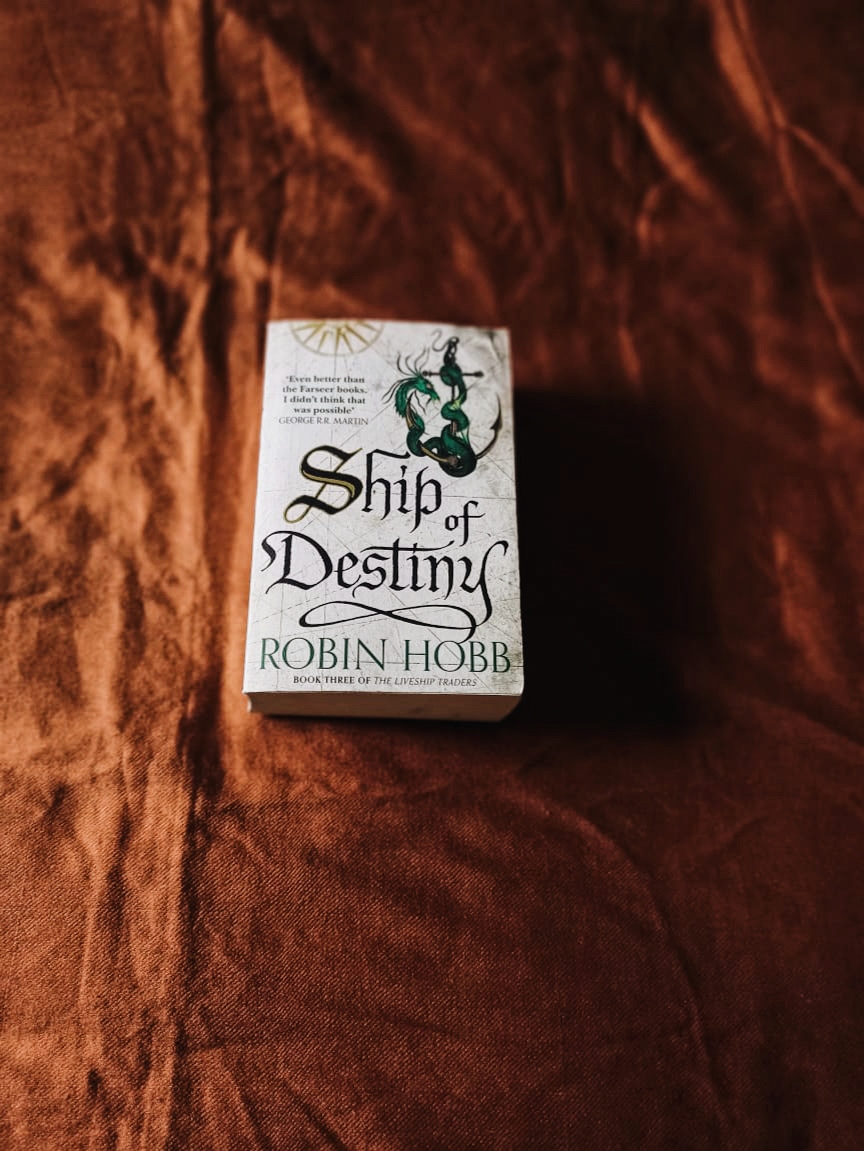 The House of Trelawney by Hannah Rothschild 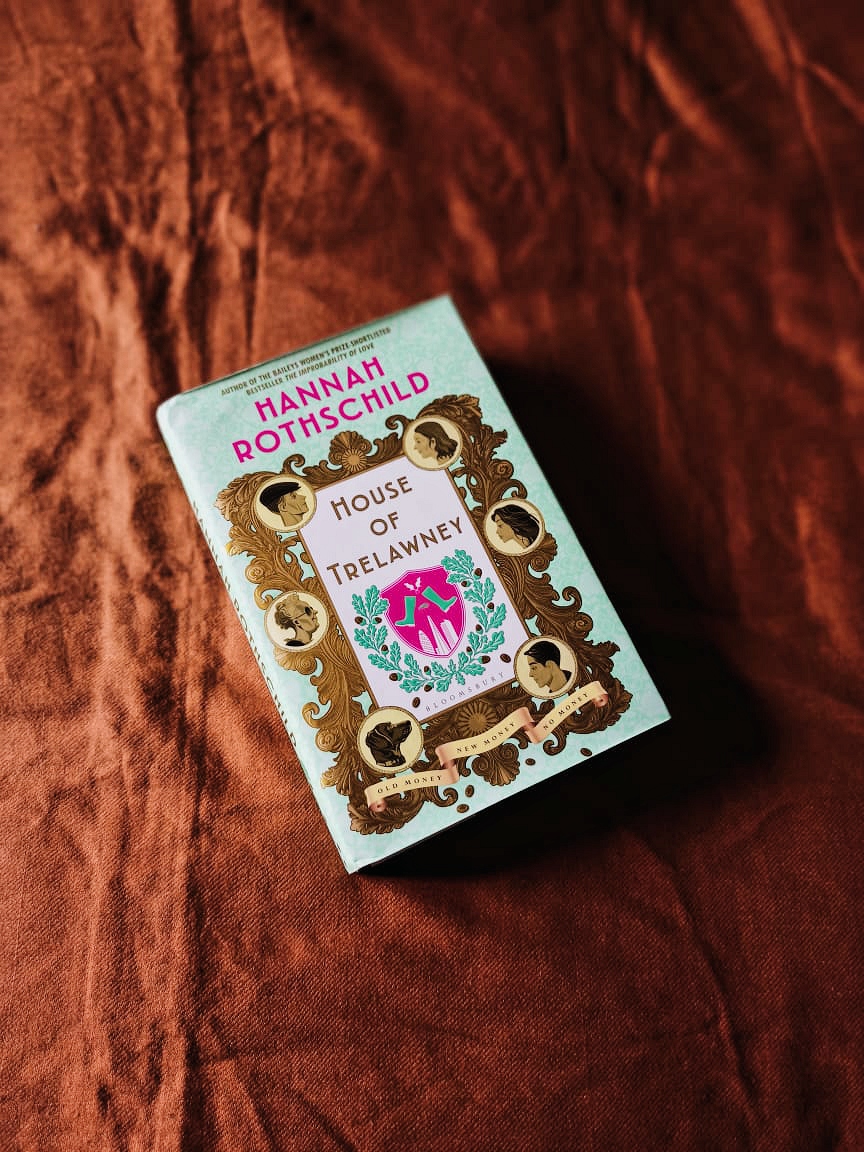 Of these, The Sundown Motel and The Empire of Gold were not recent purchases and the other books were definitely me going on a binge because I could finally buy these books and have them delivered in a matter of weeks instead of months! I know. I probably went a bit overboard but what can you do, really? I have been deprived of buying books for a couple of months after all.

I am trying to slowly collect the Realm of Elderlings books and I am only partially successful so far. I don’t know why but these books are seriously going out of stock with no pattern. One of the books I ordered and paid for could not be delivered and the shop returned my money. It was Mad Ship by Robin Hobb. It showed as ‘Order Processing’ for so long that I was about to mail them about it but before I could do it, they returned my money. Now, I am hoping that it becomes available soon because I do want to read these books and I want to read them in a physical format. (I know, I am being stubborn and probably spoilt but I just want it that way, okay?)

As for The Empire of Gold, it was a forgone conclusion that I will be buying it but initially, it wasn’t available in paperback and seeing as my other books in this series were paperback, I had to buy a paperback for this too. So I waited and got it! The Poppy War is something I have long wanted to buy and I finally did it! I have also ordered The Dragon Republic but I have no idea when that will actually arrive so for now, I can just look at The Poppy War and sigh.

The Sundown Motel and The House of Trelawney are the books that I ordered from OneClubBox, which is very much India’s very own Book of the Month style service. They acknowledged it in their posts that they are basing their business model on that so no worries. I had just been waiting for something like this for so long and it finally happened. One of the few good things happening in 2020.

And that’s it for this month. I do have a few ebooks that I bought recently but they might come up in the reviews, hopefully. Who really knows though? Considering my recent record of keeping up with the blog.

Till the next time!