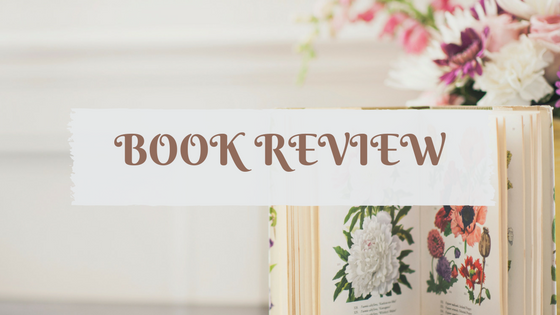 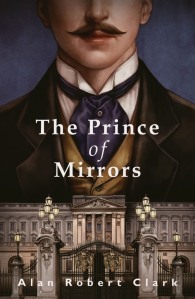 The Prince of Mirrors

Two young men with expectations. One predicted to succeed, the other to fail.

Prince Albert Victor is heir presumptive to the British throne at its late Victorian zenith. Handsome and good-hearted, he is regarded as disastrously inadequate to be the king. By contrast, Jem Stephen is a golden boy worshipped by all – a renowned intellectual and the Keeper and outstanding player of the famous Eton Wall Game. He is appointed as Prince Albert’s tutor at Cambridge – the relationship that will change both of their lives.

Set mostly in London and Norfolk from the 1860s to the 1890s, ‘The Prince Of Mirrors’ is, behind its splendid royal façade, a story about the sense of duty and selflessness of love, that have a power to show someone who they really are. Blending historical facts with plausible imagination, it is a moving portrait of Britain’s lost king, the great-uncle of Queen Elizabeth II.

First, thank you NetGalley for providing me with such a wonderful book. This is my honest review of the book.

I have recently realised that I am a little bit more into historical fiction that I realised. Funny that. I have read tons of actual history books, mostly to do with Indian history and some with a specific location or an event. Don’t even let me get started on the historical romances because there have been many, many books in that genre as well but The Prince of Mirrors isn’t quite like any of them? I think?

From the moment I read the setting of the book and the summary, I knew I was going to like it. For some reason, I have never thought of Prince Eddy when it comes to history but for once, I thought of him and even though this is a historical fiction, I think, in a way, I got to know him. While reading this, I was transported to that time when everything was different.

The relationship between Jem and Eddy was engrossing, engaging and the book, unputdownable. And that’s a fact. The characters never felt dull, they seemed to soar off the pages and into my mind. The easy grace of the author’s writing made me so happy. I could not put it down, I read till it was too late in the night and then, when morning came, I read more.

The LGBT and mental health representation in the book should not have surprised me but it did, because it was handled wonderfully. The way Eddy is made aware of this world where a lot of things are possible, the way he opens up and blooms. The way Jem starts to feel his life slipping away from one moment and feeling strong enough to carry the weight of the world in the next few days, it was all so well-written. Often in historical fiction, there’s a chance that the mental health issues or even LGBT issues would be handled less than ideally but somehow, the author managed to do it perfectly.

I think I fell in love with the book as soon as the first chapter ended. Or maybe even before. I don’t quite know for sure. It’s a brilliant book and if historical fiction, LGBT representation and a good showing of how mental health was perceived back in the day, this is the book for you. The fact that the other characters also played their part perfectly just clinched the deal for me.

One thought on “The Prince of Mirrors”