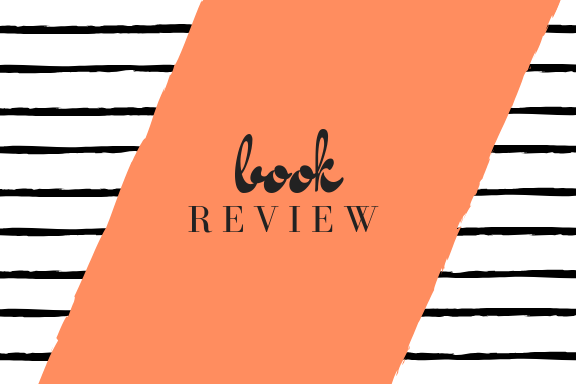 Among humans, none have power like mages. And among mages, none have will like Sal the Cacophony. Once revered, now vagrant, she walks a wasteland scarred by generations of magical warfare. The Scar, a land torn between powerful empires, is where rogue mages go to disappear, disgraced soldiers go to die and Sal went with a blade, a gun and a list of names she intended to use both on. But vengeance is a flame swift extinguished. Betrayed by those she trusted most, her magic torn from her and awaiting execution, Sal the Cacophony has one last tale to tell before they take her head. All she has left is her name, her story and the weapon she used to carved both.

Vengeance is its own reward.

I realised something when I read this one. I am not sure if this is the genre for me. I enjoyed it far more immensely than I anticipated but it would not be my first choice while picking up a fantasy. However the writing is really good and there is more than just the usual high stakes fantastical plot to the story and that made the book into the 3.75 starred read that it was.

The book starts with Sal the Cacophony awaiting her execution and telling the officer in charge as to how she actually ended up in that situation. The story she tells is filled with outlaw magic practitioners and gunmen and Sal just wandering around trying to find the people on her list and getting her revenge on them.

She tells the officer that she left behind burning villages and dead men, she tells the story of what turned her onto the path of destruction and murder and how she had to make up a list of people to kill. She is proud in boasting about her recent kills off of her list. Does that remind you of someone? *coughAryacough*

However it’s not just the kills that make the book but the people she kills are so interesting and so fun that when they are killed off, you are sorry to let them go. Yes, you can sort of see why she chose to go in that direction but frankly, after a while, I was frankly just reading to know more about the interesting characters she was hoping to kill off. On the way of revenge, she does end up doing some good things. She’s not a blind killing machine though she wishes she were.

The strongest part of the book are the characters. From the main character to every side character, this one had one of the strongest side characters I have seen. I was actually a bit more interested in them than Sal at times and that made this book for me. My most favourite side character would have to be the magic user who was so fond of opera that he moaned about the lack of it mid fight, he was also pretty powerful and one of the rare ones who followed the etiquettes of magical duelling.

The humour of the book surprised me and that was one of the brighter parts of the book. There were quite a few bits that I wished were better. For one, the book dragged a bit in the middle-ish part? There was just a lot of Sal just wandering around and perhaps doing the same things, then killing someone and getting to the next wandering around. That got old, fast. Then there’s Sal herself. She has a good base but at times, I think, I was a bit annoyed by her? For a strong and almost real-ish character, she could annoy me a lot. Perhaps that’s part of the whole real-ish part but I couldn’t really find myself becoming fonder of her.

Overall, it’s a fun-filled, full of adventure ride which takes you on a giant, really mean bird as Sal’s steed and a lovely sword called Jeff and a magical gun, what more could you want?

One thought on “Seven Blades in Black”