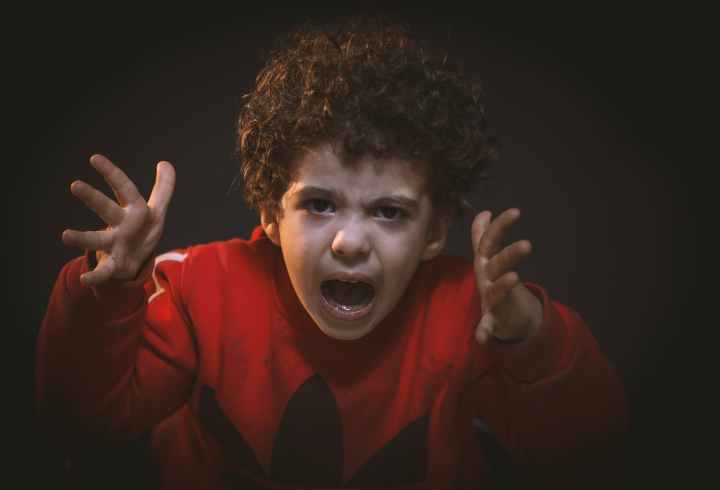 It is something I have always struggled with, today I had to pay a price for that.

The thing is, I generally don’t get angry very easily, or if I do, I forget about it in a few minutes depending on the matter. However today, I got angry over something and the force of the anger didn’t quite warrant the matter at hand. I was just listening to some loud, angry music. Banging about as I made lunch and during this fantastic show of maturity, as I was cutting potatoes, I cut my finger.

Generally I bottle things up and let them out over a period of time but I have been trying not to do that because it’s unhealthy. So, I have been expressing my anger at the time of the incidents, however, never have I ever done something like this. Hurt myself, lose myself in the anger so much that I hurt myself. I kinda hate myself right now?

But I want to know if any of you guys have ever suffered something like this? How did you feel when it happened? What would you suggest as a solution to this sort of problem?

Also, I might not have anything for the blog for at least two-three days as I have just found out how important my finger is when it comes to typing and how much it hurts when I use it.

Bookworms,
I probably should have made a post about this earlier but I kept hoping to get out of this godawful slump. But since I am clearly not coming out of this, might as well make it official.
Bookworms,
Bookworms,